Extend your diesel life from months to years!

As leaders in innovation, sustainable business and with a strong commitment to the environment, Clean Diesel has developed the unique F.A.C.T and D.E.B.U.G. systems, incorporating proprietary UV-D light, the only technologies that remove water, sediment and microbial growth without the use of harsh chemicals such as biocides and keeps the fuel compliant with ISO 4406:2017 and AS3570 standards of fuel quality. More than just a filter system, our intelligent autonomous cleaning technology, designed and made in Australia, provides the most effective solution to increase shelf life of stored diesel from months to years.  Most people are not aware that the new ULSD (Ultra Low Sulphur Diesel) has a shelf life of 6 to 12 months according to fuel manufacturers. That is because the water accumulates in the tank (mostly by condensation) and microbial growth forms at system interfaces such as fuel-water, fuel-structure, bottom-water-structure and air and fuel-vapor to structure. Microbes growing within these colonies produce chemicals (metabolites and biomolecular detritus) that are deteriogenic (can degrade fuel and fuel system components) and diffuse into fuel which leads to rapid fuel degradation.

HOW DOEST IT WORK?

The F.A.C.T. cleaning algorithm is a model based control application where multiple independently measured inputs are evaluated by a controller which then commands multiple outputs such as pump speed, fuel priming, flow direction, flow rate controller and the proprietary UVD fuel decontamination system.  The monitored inputs are fuel flow, fuel temperature, differential pressure in the multistage filtration system, relative humidity of fuel, water concentration and fuel contamination in accordance with the ISO 4406 international standard code for fuel cleanliness. The calculation is performed in real time to decide the flow control rate and direction and the intensity of the UVD fuel decontamination system in order to decontaminate and clean the fuel in the fastest time and the minimum amount of consumables while providing 100% guaranty compliance with the ISO 4406 and AS3570 for fuel cleanliness. This calculation is built on a mathematical model (the F.A.C.T. algorithm) considering the changes such as flow/viscosity with temperature, filter blocking tendency based on the differential pressure changes in real time with trends, water content and so on, rather than a simple feedback loop used in conventional filtration (e.g. filter blocked – pump stop – change filter). The advantage of this new innovative filtration technology gives iCleanED machines the ability to react proactively to changing input conditions rather than changing output conditions like a traditional filtration system.

DIESEL BUG - the virus that takes over your fuel system

This unseen villain can rob your engine of power, accelerate wear of sensitive fuel system components and reduce fuel efficiency. Keeping your fuel and your fuel system clean should be a top priority, especially mission critical backup generators, mining, and other applications where diesel engines are in use. With the higher injection pressures and closer tolerances of today’s diesel engines, clean fuel delivers maximum performance, productivity and service life. It is critical that DIESEL BUG is eradicated completely as by its own nature will grow back over and over

iCleanED - one solution for all industries

No matter what industry you are in, if you deal with diesel contamination, iCleanED machines helps in taking your fuel maintenance practices to a new next level. Our unique technology can protect your fuel storage tanks, your fuel, and your expensive equipment by analyzing in real time the fuel status and taking all the necessary cleaning and conditioning actions to keep it or make it compliant with AS 3570 and within the desired ISO 4406 level of cleanliness

No other technology is capable of measuring in real time the absolute level of contamination in a diesel tank and clean the fuel to the desired ISO Level of fuel cleanliness.

How does fuel get contaminated?

Fuels are transported from the refinery to the storage depots by tanker trucks, ships or pipelines. From there it is loaded into another tanker truck and delivered to your site. Every time fuels are transferred from one tank to another, it not only transfers the fuel but also the contaminants present that are deadly to today’s engines.

Why is clean diesel a must?

Progressive introduction of increasingly stringent emission standards have resulted in sophisticated diesel engines that require cleaner fuel than ever before to operate efficiently, due to injection pressures of up to 2,500 bar (250 MPa; 36,000 psi) and extremely tight tolerances. In this new engines, where high precision is everything, the risk of damage done by high-velocity microscopic contaminants is huge so the use of clean diesel is a must.

We offer the best filtration

We use extremely high efficiency filters from Parker Hannifin that work with petroleum diesel and biodiesel blends up to B20. Our unique iCleanED filter matrix covers a large array of operations modes such as: fluid transfer, water removal, particulate filtration and diesel polishing. Our solutions help you deliver clean diesel into your equipment and maximize your uptime.

We are your best partner

We see you as a partner. While we design and manufacture the most innovative filtration equipment on the market, we offer a robust service so you can relax knowing that we will help eliminate unexpected downtime, loss of production and component replacement cost that is a constant battle between your maintenance efforts and the reality of critical equipment operation. 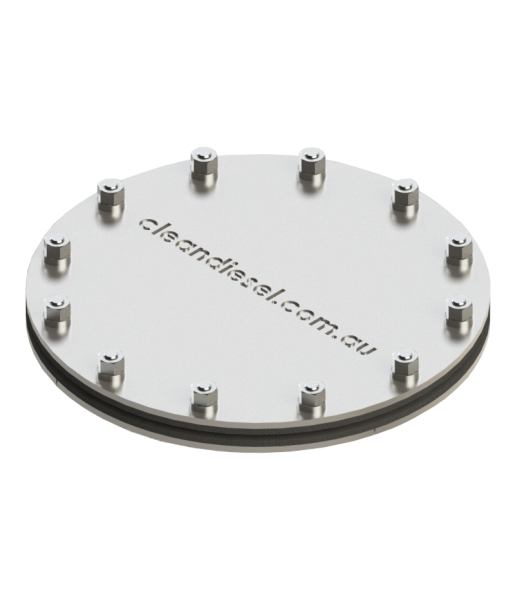 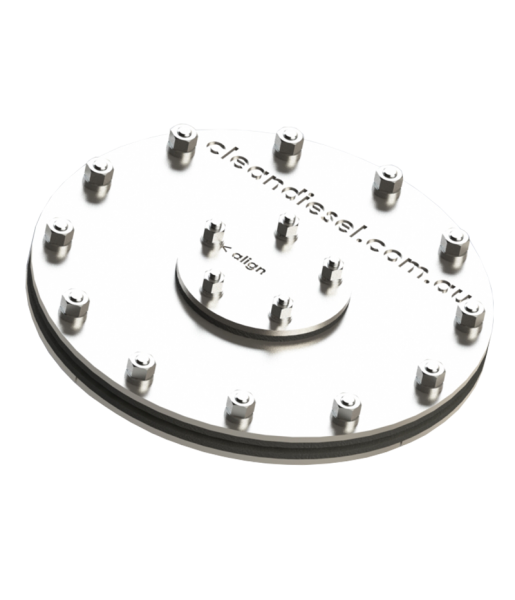 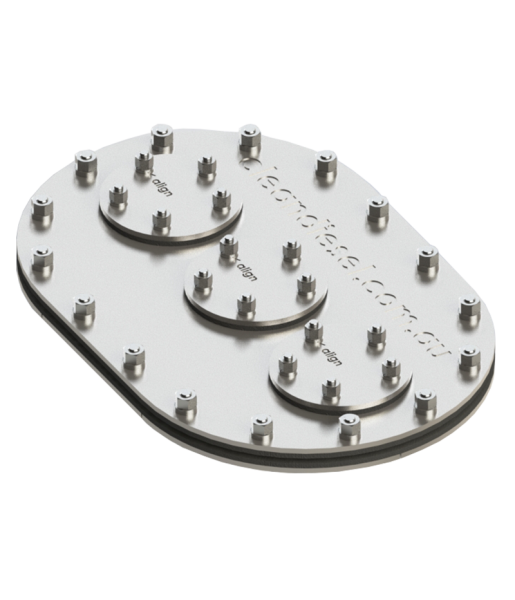 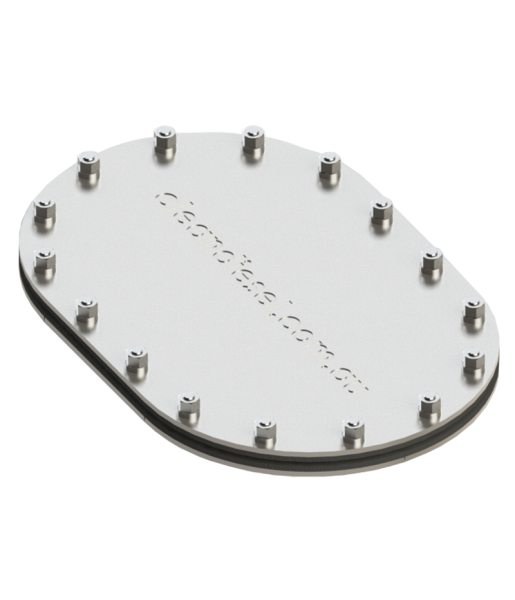 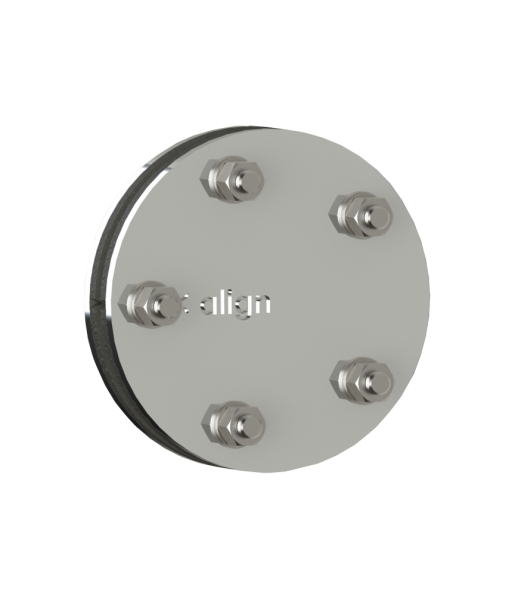 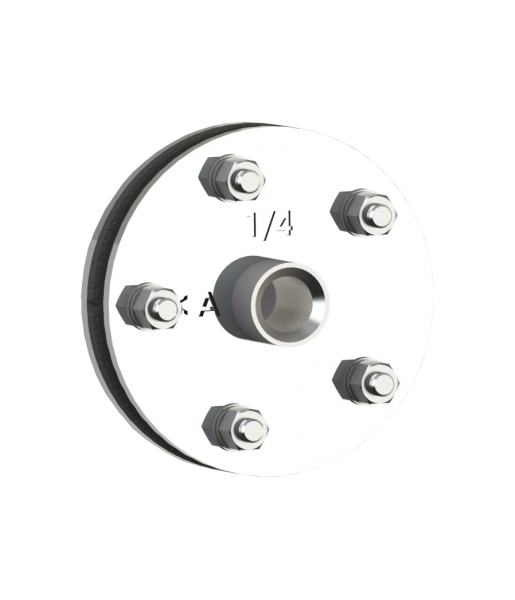 Clean Diesel retains all copyrights in any text, graphic images, and software owned by Clean Diesel and hereby authorizes you to electronically copy documents published herein solely for the purpose of transmitting or viewing the information. You may not mirror, modify or otherwise alter any files in this website for rebroadcast, or print the information contained therein, without written permission from Clean Diesel.